High arctic adventure and the thrill of scientific discovery combine in Jack D. Ives remarkable tales of the Golden Age of research on Baffin Island.

Drawing from the recollections of his Baffin colleagues as well as from his own memories, Jack D. Ives takes readers on a remarkable adventure, describing the day-to-day experiences of the field teams in the context of both contemporary Arctic research and bureaucratic decision making. Along the way, his narrative illustrates the role played by the Cold War-era Distant Early Warning Line and other northern infrastructure, the crucial importance of his pioneering aerial photography, the unpredictable nature of planes, helicopters, and radios in Arctic regions, and of course, the vast and breathtaking scenery of the North. 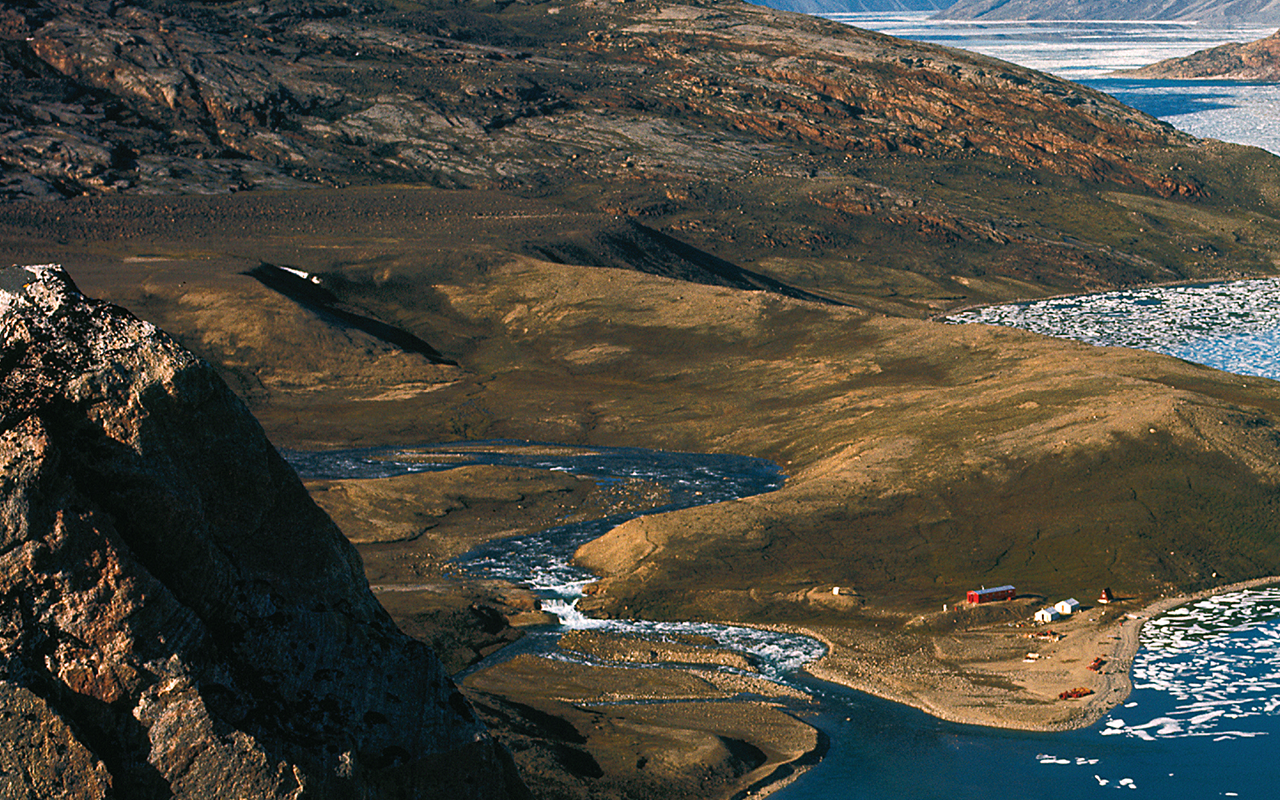