The countercultural politics and countercultural movements of the 1960s influenced environmental action, from recycling to organic farming, continuing through the 1970s and 1980s and with rippling effects felt to this day. This is a sustained analysis of the beginning of major environmental debates, examining topics that emerged as key concerns in the context of the Cold War, the oil crisis, debates over gender and gendered roles, increasing awareness of pesticide use, and of urban pollution

Covering a fascinating range of topics including environmental activism, urban cycling, midwifery, communal living, the back-to-the-land movement, and more, this is an essential study of the ways the Canadian counterculture of the 1960s informed and influenced environmental action and Canadian society in long-term, significant ways. 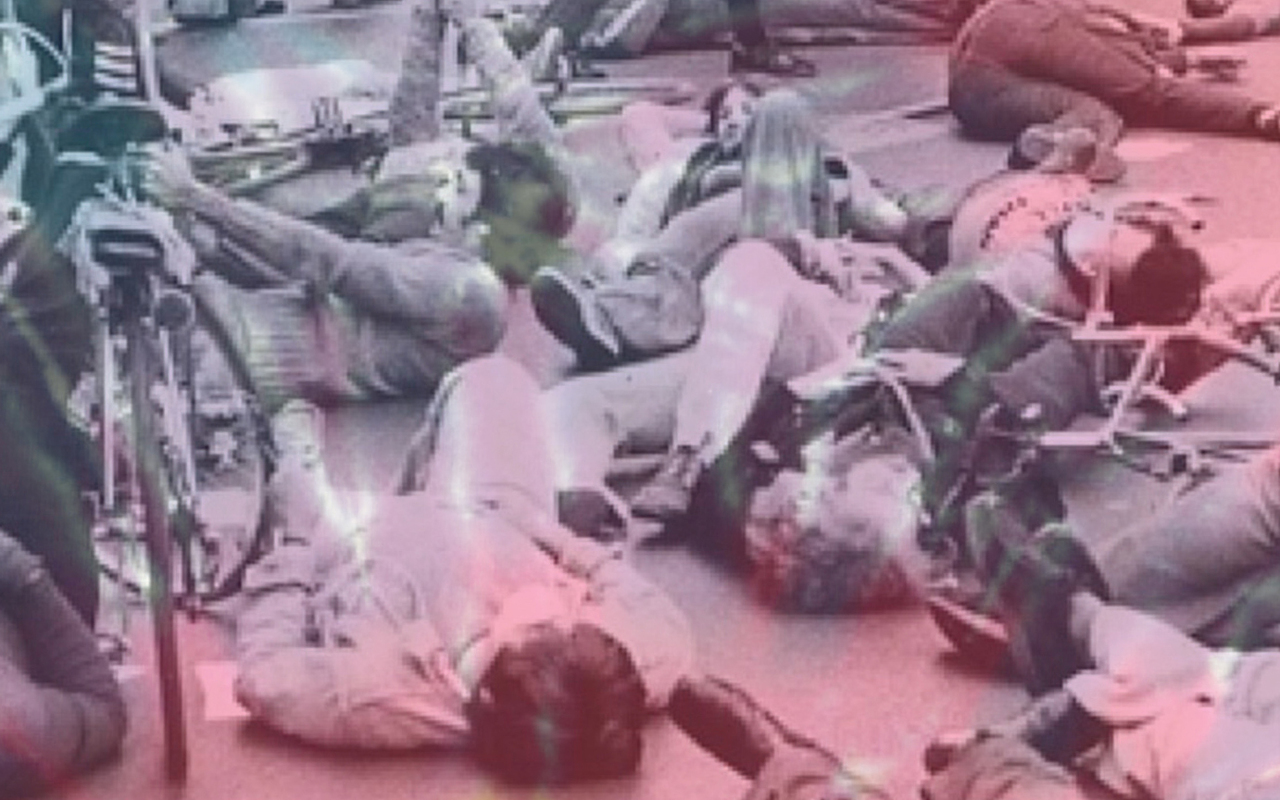