The environmental history of northern Canada is made up of many stories—vital stories that must be told and understood in a time of rapid change in the north. There are the stories of Indigenous peoples—of identities, ways of life, relationships to the land, and interactions with scientists, the state, and the world. There are the stories of newcomers to the north—prospectors and miners, railway promoters and pilots, technicians installing surveillance equipment and scientists tracking contaminants. There are the stories of the Canadian state—of its efforts to impose a pastoral economy, to replace fresh meat with supermarket foods, and to initiate economic developments that challenge traditional ways of life in the north. Ice Blink takes up these stories, reflecting on how humans have shaped the landscape of the north, just as the north has shaped human cultures and knowledge. 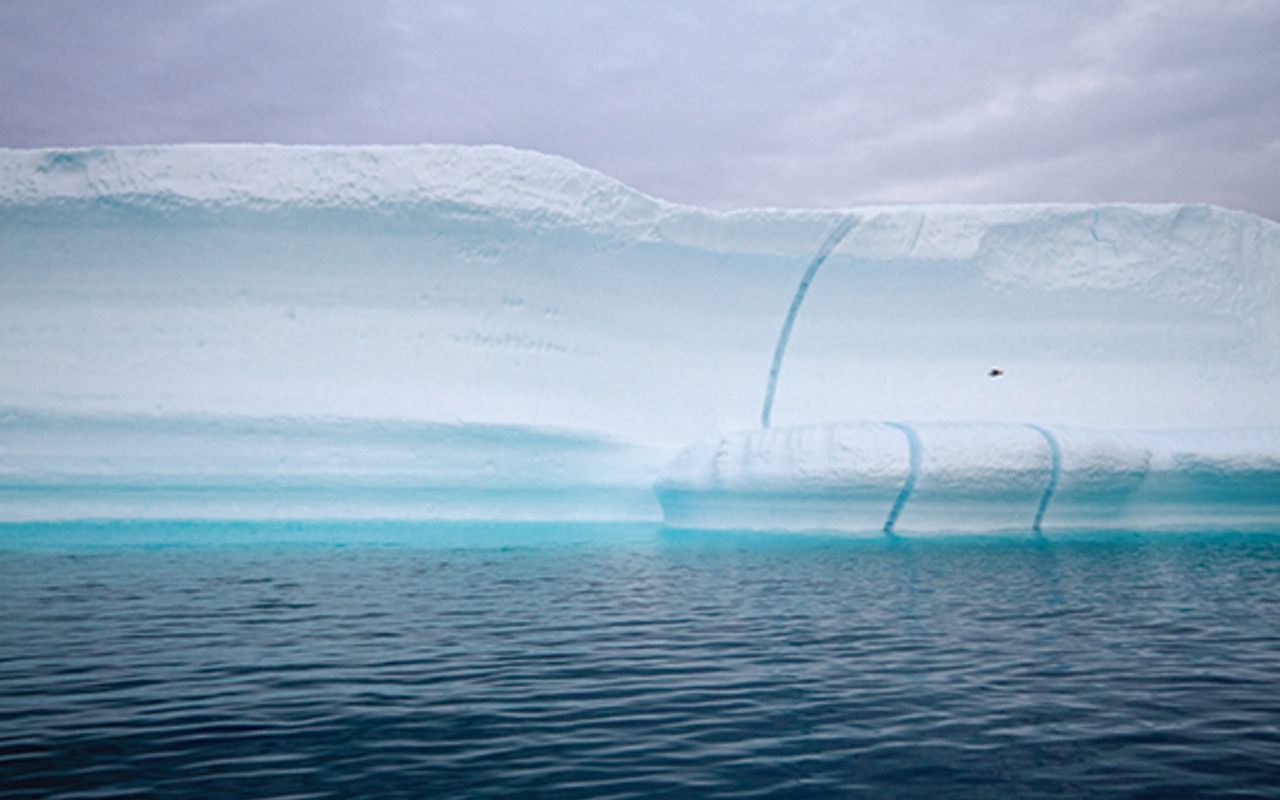