Winner of the Petroleum History Society Book of the Year and Shortlisted for an Alberta Publishing Award for Best Scholarly Book, this is the authoritative, full-scale history of Imperial Oil and its longstanding business relationship with Standard Oil of New Jersey, also known as Exxon-Mobil.

For over 130 years, Imperial Oil dominated Canada’s oil industry. From Petrolia to Turner Valley, Imperial was always nearby and ready to take charge. Their 1947 discovery of crude oil in Leduc, Alberta transformed the industry and the country. But from 1899 onwards, two-thirds of the company was owned by an American giant, making Imperial Oil one of the largest foreign-controlled multinationals in Canada.

Graham D. Taylor draws on an extensive collection of primary sources, including both the Imperial Oil and Exxon Mobil archives, to explore the complex relationship between the two companies. This groundbreaking history provides unprecedented insight into one of Canada’s most influential oil companies as well as the industry itself. 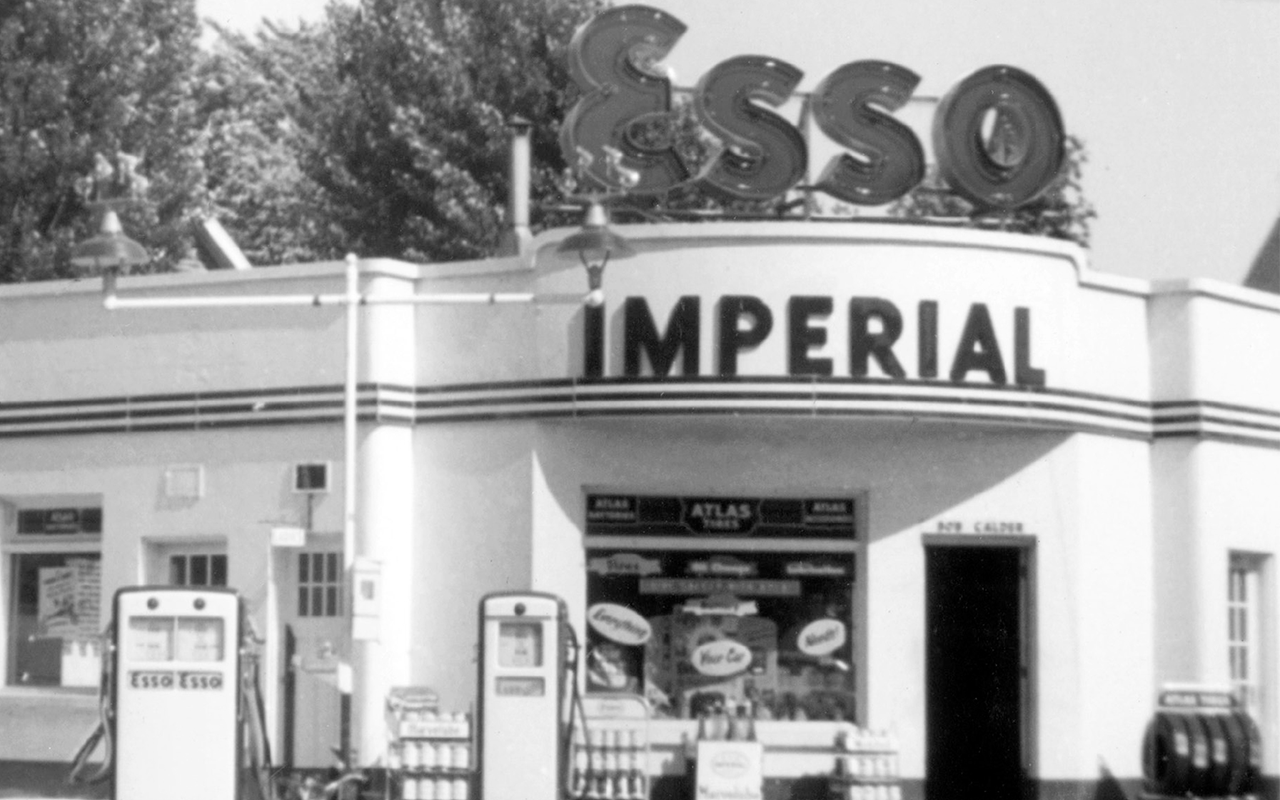